How coffee grows | Best coffee makers in 2021 Skip to content

Menu
No Comments
How to... 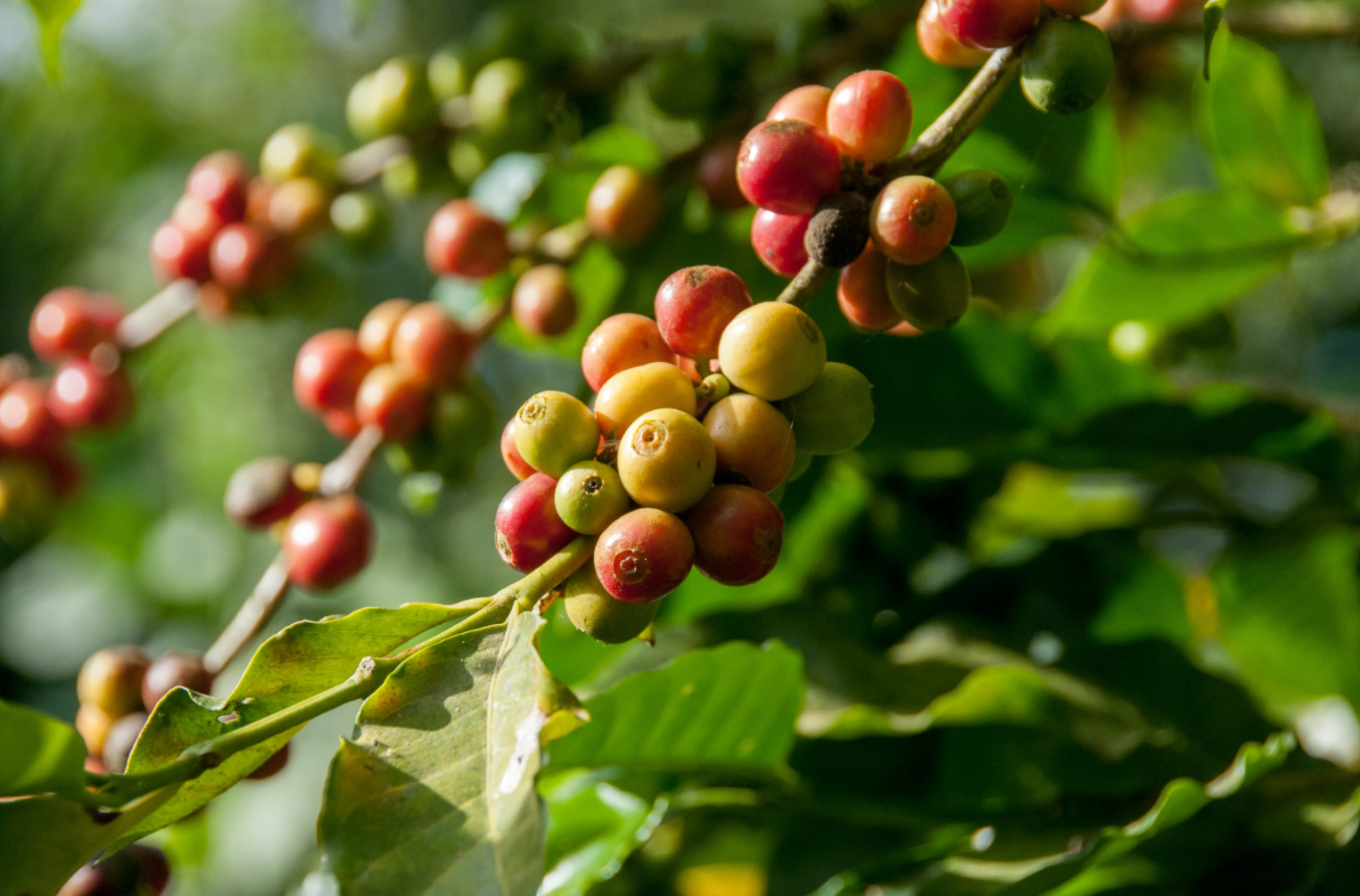 The average lifespan of coffee trees is 20-30 years, the maximum is 80 years. The first of the three stages of plant life – the growth stage – begins with the germination of the seed and ends, depending on the species and growing conditions, 4 to 7 years later, when the plant can be considered fully formed. The next stage – productive – is much longer: from 15 to 25 years. After which the plant enters the third stage of the dying stage.

Coffee is a shrub with evergreen leaves: its main trunk can grow up to 10 meters in the wild. The root system of a mature tree is built around its main root, which is usually 30-50 centimeters long – although in deep soils, such as Brazilian red soils, it can reach over a meter in length. A lot of adventitious roots extend vertically downward from the main root, and the lateral roots, in turn, grow almost horizontally and create a network of roots – all together they feed the plant. By the end of the first year of life, an Arabica tree can have 4 to 8 levels of first-order branches growing from the trunk.

The stone fruit of the coffee tree, or “berries,” usually consists of two seeds. Sometimes a single seed, or peberri (rla in Italian and caracolito in Spanish) is formed. Essentially, grain is made up of endosperm, or embryonic matter, which is 20% water, as well as carbohydrates, fats, amino acids, minerals, and caffeine. The amount of caffeine varies from 1.0 to 1.5% for Arabica and 2.0 to 2.5% for Robusta.

Once the seed has been planted in the soil, it will germinate under the right temperature and humidity conditions, and the roots will form after 3-4 weeks. After another 3-4 weeks, a shoot appears from the ground, raising a seed on itself, whose parchment shell is still intact. Two oval leaves soon sprout from the seed, fall off and are replaced after 10-12 weeks by a pair of ordinary leaves.

Best choise of this month 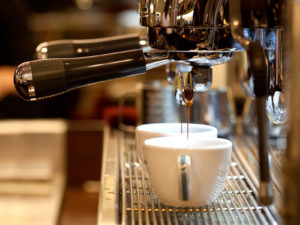 Hello! My name is Nadinn. ❤️
I am a big coffee lover. I like to try different types of coffee, and I also go to work as a barista. I study the topic of coffee inside and out. My interest is so great that I publish the most interesting of the world of coffee on this site.

Grab a cup of coffee and … enjoy! 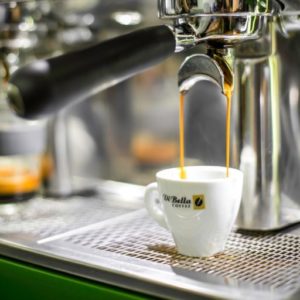 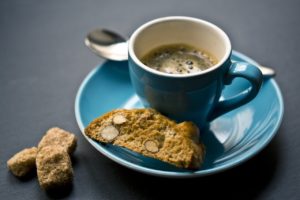